With rising concerns around food security and utilizing land for non-perishable growth, industrial hemp is a crop of “ands” rather than “ors.” Yes, we are able to make pulp for paper and packaging AND we work with that same land to grow food, regenerate soil and sequester carbon (carbon credits).

Industrial hemp production for paper and packaging will reduce the amount of trees harvested for the nearly 80 million tons of pulp used in the U.S. each year. Hemp has been a critical feedstock for 2000 years until the 1880s. It declined with the US Federal regulations against the crop (repealed in 2018) completely unrelated to its suitability for pulp in paper and packaging.

As industrial hemp stalks contain a much higher percentage of cellulose than trees and grow more rapidly (120 days vs. 20-30 years), one acre of hemp can supply the equivalent raw material for paper and packaging of at least four acres of forest. 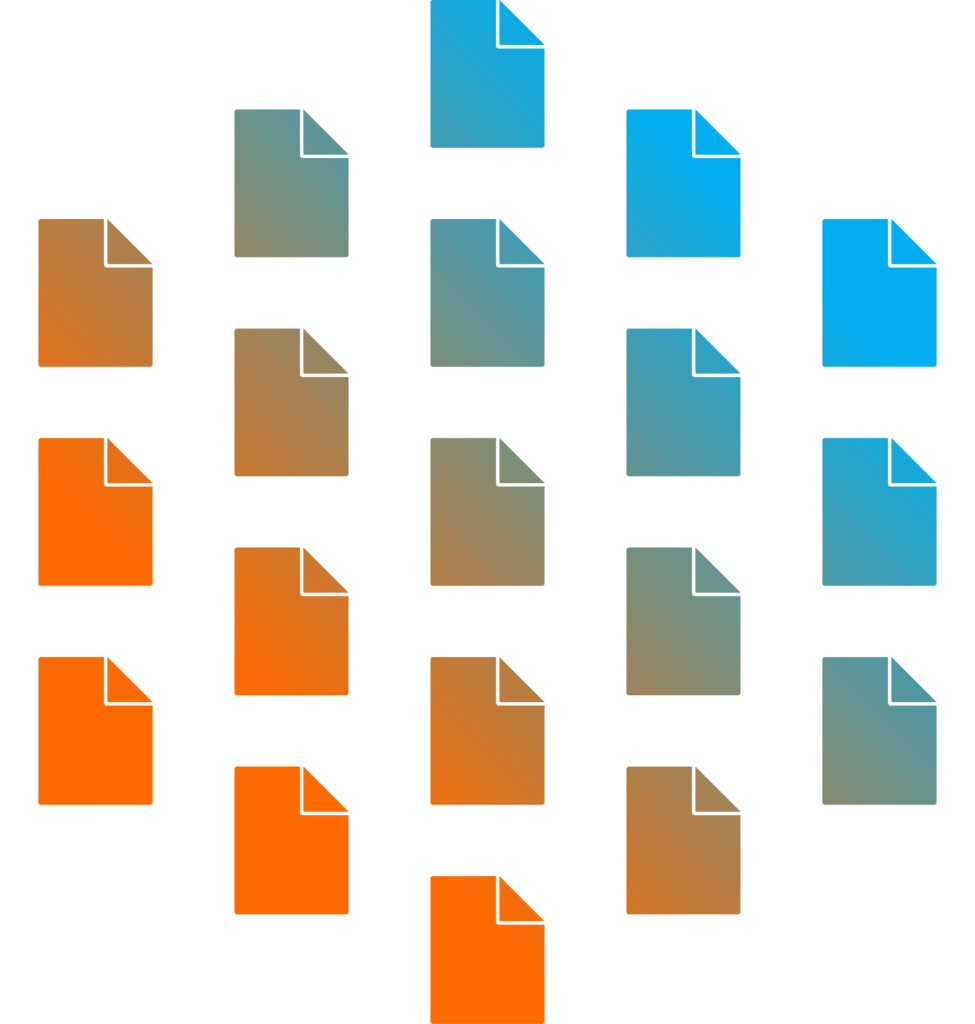 Hemp seeds are a nutrient dense, protein-rich grain that has the potential to help mitigate the current global human and animal feed shortages. In animal feed alone, the current global market size has reached an unprecedented 1 billion tons of animal feed produced each year, and with an ever increasing appetite, scarcity of resources (such as nitrogen), and soil nutrient depletion, the need for a soil regenerating protein source alternatives continues to grow.

When compared to traditional animal feed proteins, like corn and soybeans, hemp seeds are similar in protein and carbohydrates and are even richer in key compounds like Omega 3 and other fatty acids.

States in the US as well as the Federal government continue to evaluate the safety profiles and efficacy of industrial hemp as a feedstock. Montana, California, Texas and PA have hemp as an animal feedstock are in review currently.

Carbon drawdown is critical for humanity with many companies looking to solve scope 3 emissions goals by partnering with companies like element6 Dynamics to acquire carbon credits/offsets. Industrial hemp has the ability to sequester large amounts of carbon dioxide (approximately 5 tons of CO2/acre/year, more than most forest ecosystems) while enhancing
soil health. 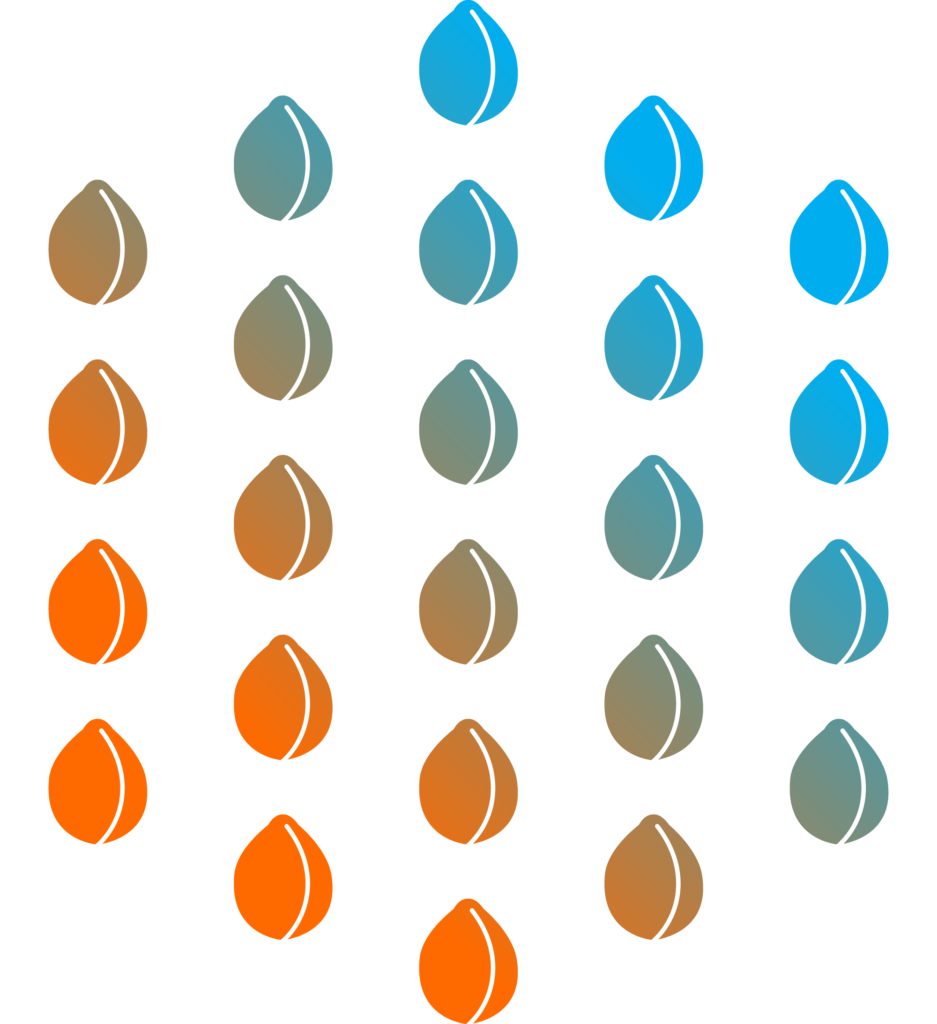 element6 Dynamics provides industrial hemp solutions, validated by science based targets and technology, for pulp in the paper, and packaging industries to create supply chain consistency and accelerate regeneration in the environment. The company will also be both a net-negative carbon business and an important source of nature-based carbon offsets used by enterprises seeking to reduce their carbon footprint to meet their ESG goals and/or regulatory requirements.