Roger Fragua and Ted Roosevelt V: The Buffalo Way is a model to heal a divided nation

The American bison, our national mammal, embodies what is most beautiful and inspiring about our country: community, courage, compassion, strength.

Wilma Mankiller, the first female chief of the Cherokee Nation, once observed, “Cows run away from the storm while the buffalo charges toward it — and gets through it quicker. Whenever I’m confronted with a tough challenge, I do not prolong the torment, I become the buffalo.”

As a nation we need to face today’s tumultuous winds, reconcile the past’s collective traumas, and chart a course together to a more equitable and sustainable future for all Americans. Moving on from one of our nation’s most divisive elections, we have an opportunity to remember that we still have much to learn from the history of buffalo conservation.

It’s a message of growing relevance in Utah, which takes its name from the Ute Tribe. The Ute keep a herd of buffalo as part of a larger effort to reestablish buffalo herds on Indian lands in a manner that promotes Native culture, ecological restoration, and economic development. The Skull Valley Band of Goshute likewise keep a herd, as does the state of Utah in the Henry Mountains and in Antelope Island State Park.

Once numbering in the tens of millions, bison were hunted to within a hair of extinction in the late 19th century. History tells us that, beginning in 1907, bison were brought back from the brink by Teddy Roosevelt and the America Bison Society, as 15 Bronx Zoo bison were shipped from Grand Central Station to Oklahoma to begin the long process of restoring bison herds in America’s heartland. But that is an incomplete story.

The Confederated Salish and Kootenai Tribes also played a pivotal role in preventing the extinction of buffalo when one of their members brought orphaned calves across the Continental Divide and started a herd on the Flathead Indian Reservation in Montana. Over subsequent decades, this reservation-based conservation herd grew to become the largest group of North American plains bison.

In an act of vandalism this summer, protesters toppled a statue of Theodore Roosevelt. On its base was painted “stolen lands” — a reference to the national parks that were in many instances created on land appropriated from Native Americans. It speaks to a nation wrestling with its identity and shared history, including the trauma suffered by First Peoples with European settlement of the “New World.”

How we weave our individual stories into a shared history shapes our national identity. Despite a mutual distrust born of difference, our ancestors shared a profound respect for the American wilderness and its wildlife. They both hunted with reverence for big game, mindful that America’s bounty would continue only if sustained for future generations. In this way conservation is a core American value that offers a path to national reconciliation and healing.

The conservation of the American bison is not just an act of recognizing the trauma that has been, and continues to be inflicted on the Indigenous peoples in this country. It is an act of reconciling with the relations we all share: the wild creatures, waters, and lands that we as Americans are blessed with and have the opportunity and responsibility to protect.

In 2016 a bipartisan group in Congress, working with tribes, conservation groups and bison ranchers, came together to make the bison the national mammal of the United States. Since then, the first Saturday in November has been celebrated and recognized by congressional decree as “National Bison Day.”

In continuing the great conservation work that began at the turn of the century, we have the opportunity to work together to bring our national mammal back to its former glory and to reconcile with our past and begin the long-work of healing this country’s painful divides.

The recent Bison Conservation Initiative of the Department of Interior maps out a plan to guide bison conservation for the next decade. Informed by scientific leadership of the Wildlife Conservation Society, the initiative recognizes that the restoration of wild, free-roaming bison must include their reintroduction to tribal lands, and thus should be Indigenous-led, while including bipartisan representatives of government, producers, and conservation.

Native nations in Utah have always been a powerful voice for conservation. We encourage DOI to draw on this tribal knowledge and leadership as they move toward implementation of the BCI’s national vision for ecocultural, Indigenous-led bison restoration and support the protection and rewilding of vital grasslands and landscapes like Utah’s glorious but fragile ecosystems.

Like any national vision, it needs political support, adequate funding, and inspired leadership. Even more importantly, it needs all of us to lean in and recognize that conservation grounded in the principles of diversity, equity, inclusion, and justice seeks more than simply protecting a species or designating a national monument.

Conservation is our shared national heritage. It is where our common values activate our responsibility and commitment to other. It is our lifeblood and well-being. Finally, it is how we, too, can face the powerful winds blowing across our great nation and forge a path to a wholly different and more resilient future for this great country. 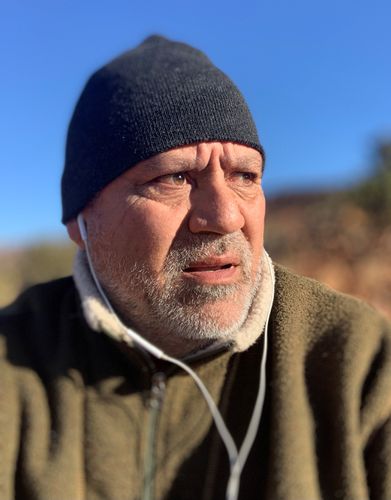 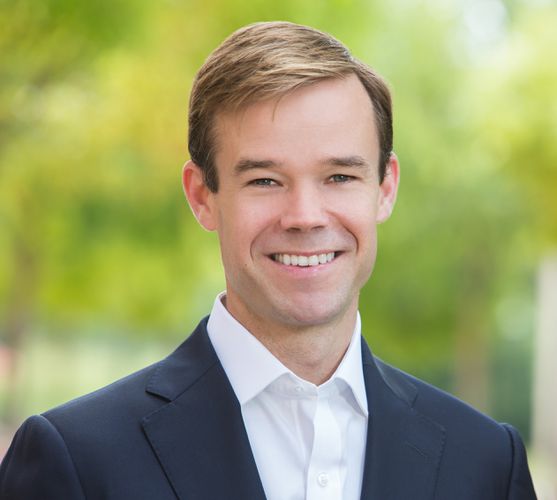 Ted Roosevelt V is a co-founder of Redwood Grove Capital and Vice Chair of ecoAmerica. He is a great-great-grandson of Theodore Roosevelt, the 26th president of the United States.By Roger Fragua and Ted Roosevelt V | Special to The Tribune

Entrepreneur and hemp exec Steven Gluckstern passes away at 71